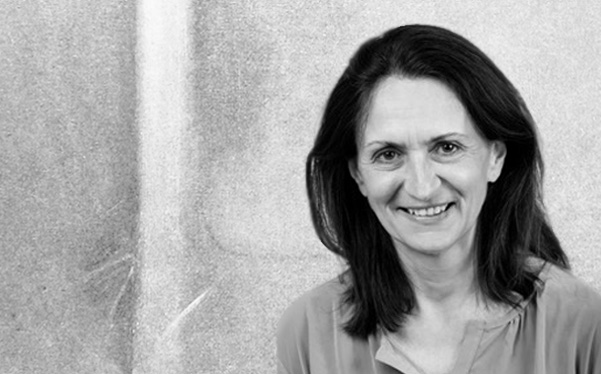 Born in 1960 in Waidhofen/Ybbs
Studies of medicine 1978-84
1985 freelancer – clinical pharmacology/University of Vienna
1986/87 additional education and final degree in public health medicine
1987-1991 clinical education and degree as a general practitioner
1991-1995 qualification in homeopathy with final degree
1993 freelancer homeopathy MedUni Wien/ department of gynecology & obstetrics
1994 opening of private doctor´s office
1996-2020 in charge of weekly homeopathic outpatient clinic/Dep. of Gynecology &Obstetrics/Hospital Wien-Hietzing
2000-2008 General Secretary of the VHG, an Austrian homeopathic patient´s organisation
2006-2008 Member of the Board of EFPHA (European federation of homeopathic patient´s associations)
2000-2016 lecturer in homeopathy for physicians and pharmacists within the ÖGHM (Austrian Society for Homeopathic Medicine)
2004-2016 regular lectures on homeopathy (for students on med-uni Vienna, basic information for physicians, pharmacists, patients) in Austria and abroad (EU, Japan)
2015-2020 Participation in the Public Health Service Vienna
2023 relocation of my doctor´s office to Dr. Katja Novak, together finding a new inspiring model for the future working school medicine and homeopathy together for the wellbeing of our patients

Since 1991 continual and intensive engagement in psychotherapy, philosophy and spirituality
…. and not at least since 1986 inspired mother of two daughters and one son and meanwhile two grandchildren

Besides my intense involvement in teaching homeopathy I´m very interested in research and keep following the newest developments in homeopathy.

The possibilities of classical homeopathy with repertorisation are inspiring my work the same as the approaches of finding a remedy by Jan Scholten (theme) and Rajan Sankaran (sensation).It is my intention to find the individual approach for each patient.

After almost 30 years having a practice as a homeopath I am still curious about the individual approach to each patient, the exact search of a good remedy and the holistic curing of mind soul and body. The treatments of thousands of patients have led to an inner certainty about the curing effects of homeopathic remedies. This has been and will persist a precise observation in many acute and chronic courses of disease.

Several focuses of my homeopathic treatment: