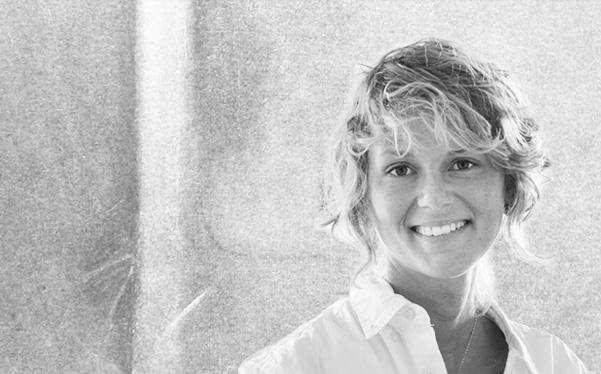 since 2005 constant engagement in psychotherapy, philosophy, and spirituality

It is my wish and ambition to establish understanding for homeopathy in society and to treat my patients with this complementary medicine. The approach of homeopathy seeing people as an entity of mind soul and body and the development of their disorders as an interaction between physical, emotional and mental conditions confirm my own experiences.

Since early childhood I´ve been familiar with homeopathy. I could witness its healing power many times. This gives me a certainty about the effectiveness of this healing method.