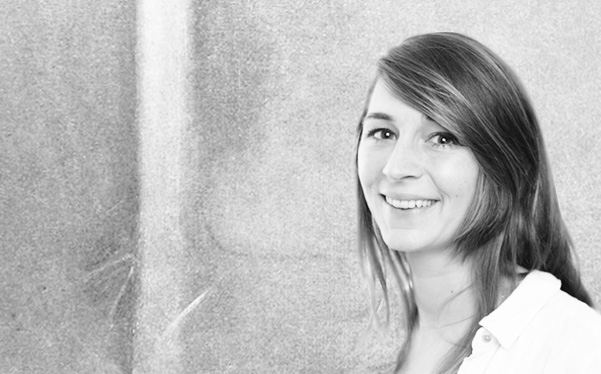 Practice
Hietzinger Hauptstraße 34 B
A – 1130 Vienna

Born in Vienna in 1988
1998-2006 Highschool at the Kollegium Kalksburg Vienna
2006-2007 residence in London, England to improve language skills
2007-2013 studies of medicine in Vienna
August 2010 medical internship in Taipei, Taiwan
2010-2013 qualification in homeopathy (ÖGHM)
2014-2017 clinical education and degree as a general practitioner at the Landesklinikum Mistelbach, Lower Austria
2017 degree as a emergency physician
2018 Austrian degree in homeopathy
Since February 2018 general practitioner at the department for genecology and obstetrics Landesklinikum Mistelbach
September 2018 start of qualification in psycho-social medicine
2018 opening a private medical practice in Vienna, 13th district

Since 2010 repeated visits of psychotherapy sessions to increase self-awareness und insight about my persona. Continuous further education in homeopathy.

For a long time now, homeopathy has a very significant value in our family when it comes to treating acute as well as chronic diseases. The reason I started to study medicine, was my wish to someday be able to treat patients with homeopathic remedies.
For me, a very important aspect of homeopathic medicine is the anamnesis. Besides questions regarding the physical condition and complaints, it is very crucial to take into consideration the mental state and the social surroundings of the patient. It follows the biopsychosocial model, a concept including biologic, psychologic and social factors to understand the development of illness. This model presently also becomes more and more important in conventional medicine.